Follow This! is a first person shooter game utilizing the Microsoft Kinect camera. Input a twitter search term to create birds, varying based on the loaded tweets. Once all of the tweets have been gathered, you are equipped with gatling gun arms. Aiming your arms in physical space is reflected in the game. Open your hands to fire and pulverize as many birds as possible, earning score multipliers for quick hits. You must blast an increasing minimum amount of birds to advance to the next level, if not, fail whale; game over.

Curious, having trouble, a debug screen displays the various digital images generated by the Kinect camera and provides some brief instructions / help.

Special thanks to Lauren Licherdell for Design / 3D Assets.
Thanks for all the help from the OF community!

The game uses the Kinect for user control 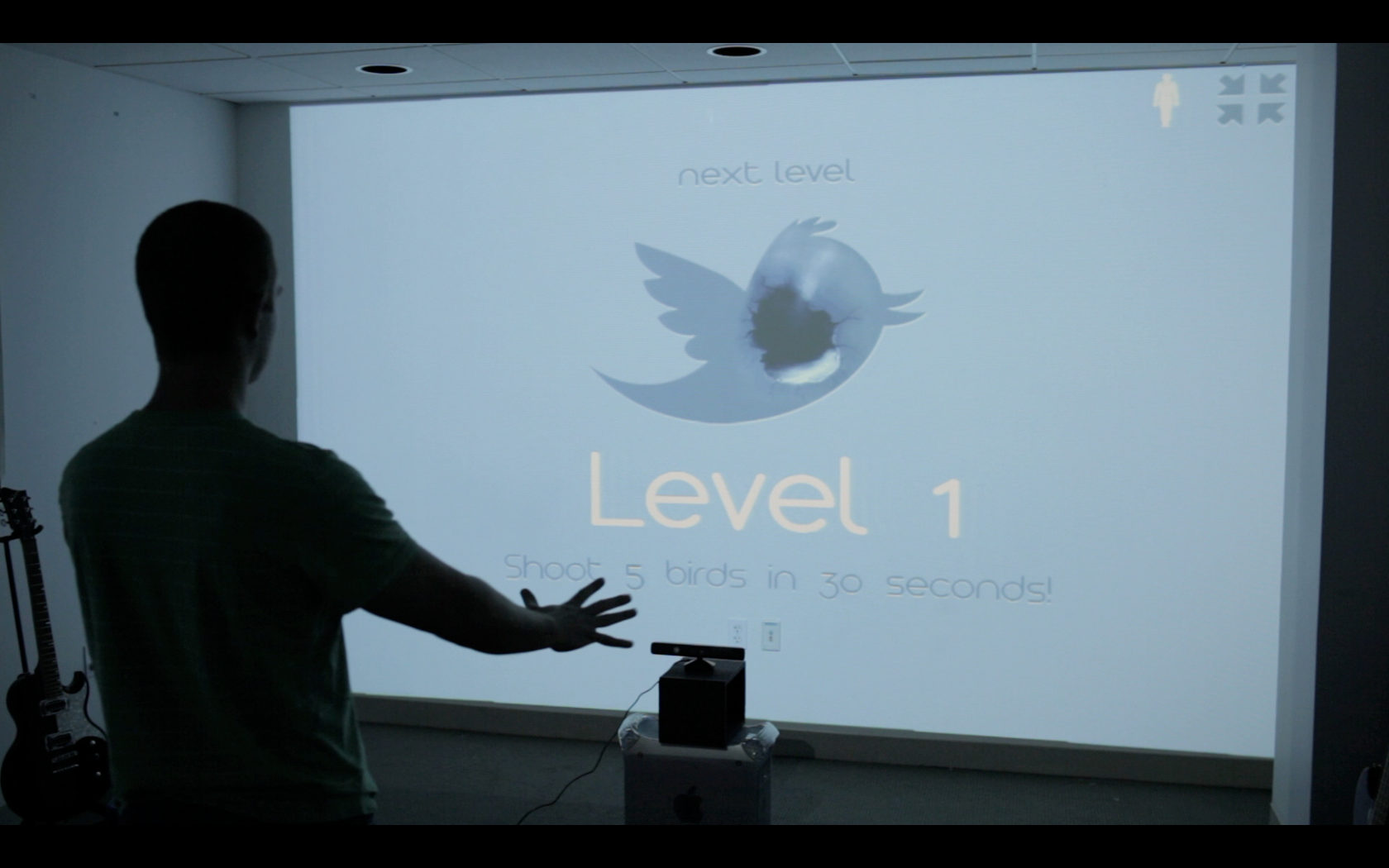 Users control their gatling gun arms independently by aiming their arms in physical space and fire by opening their hands. 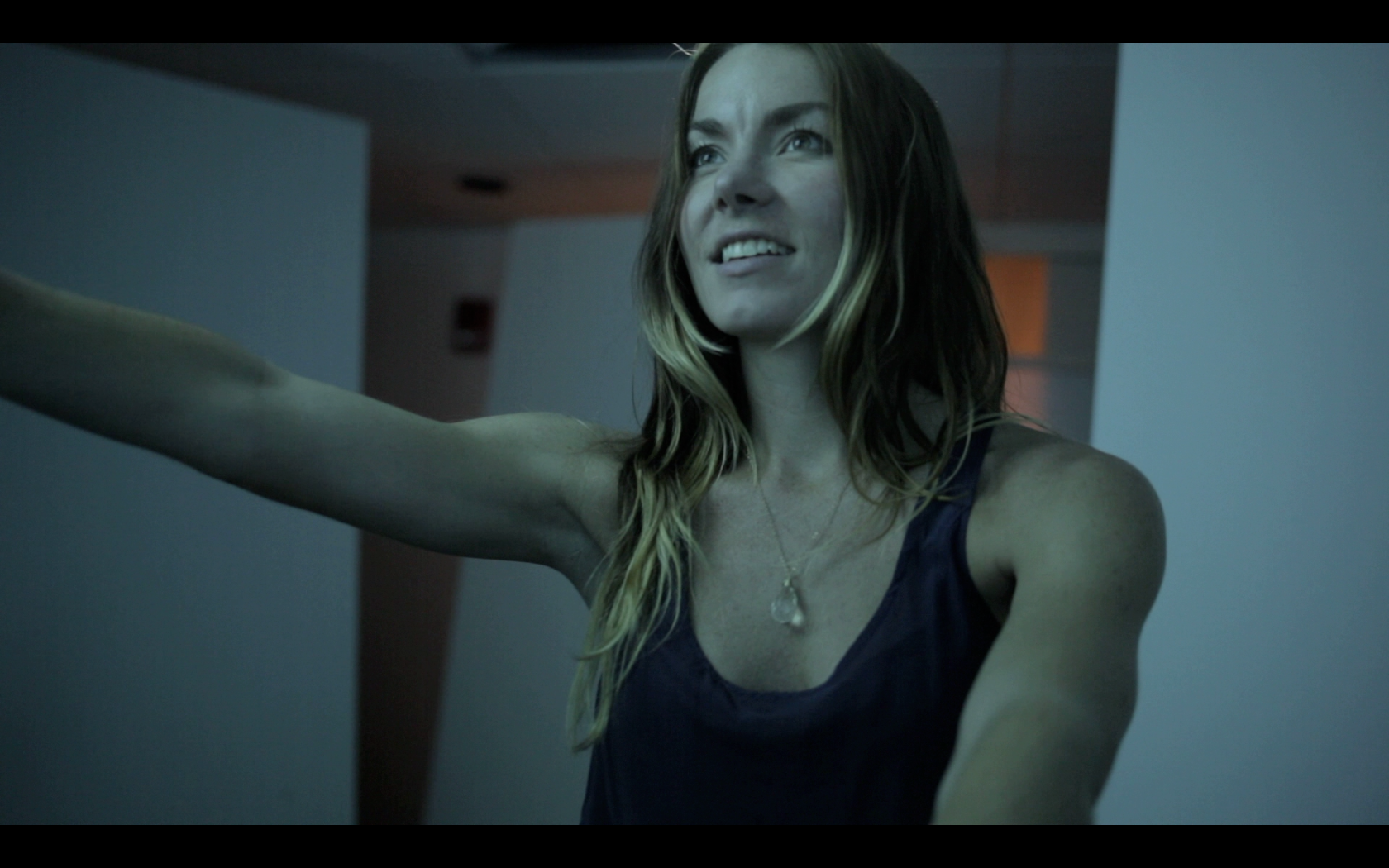 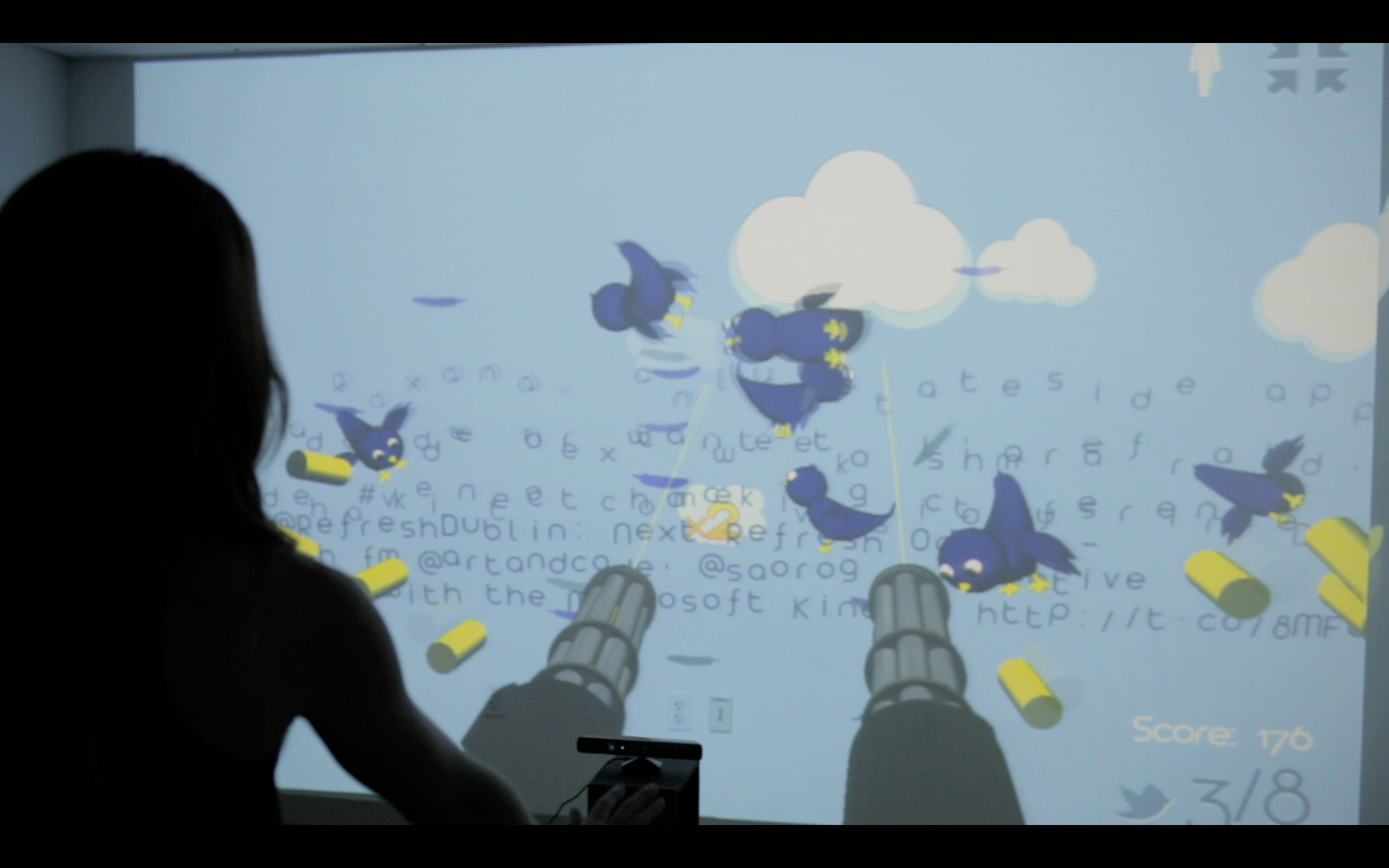 When users have their hands closed, the guns do not fire. 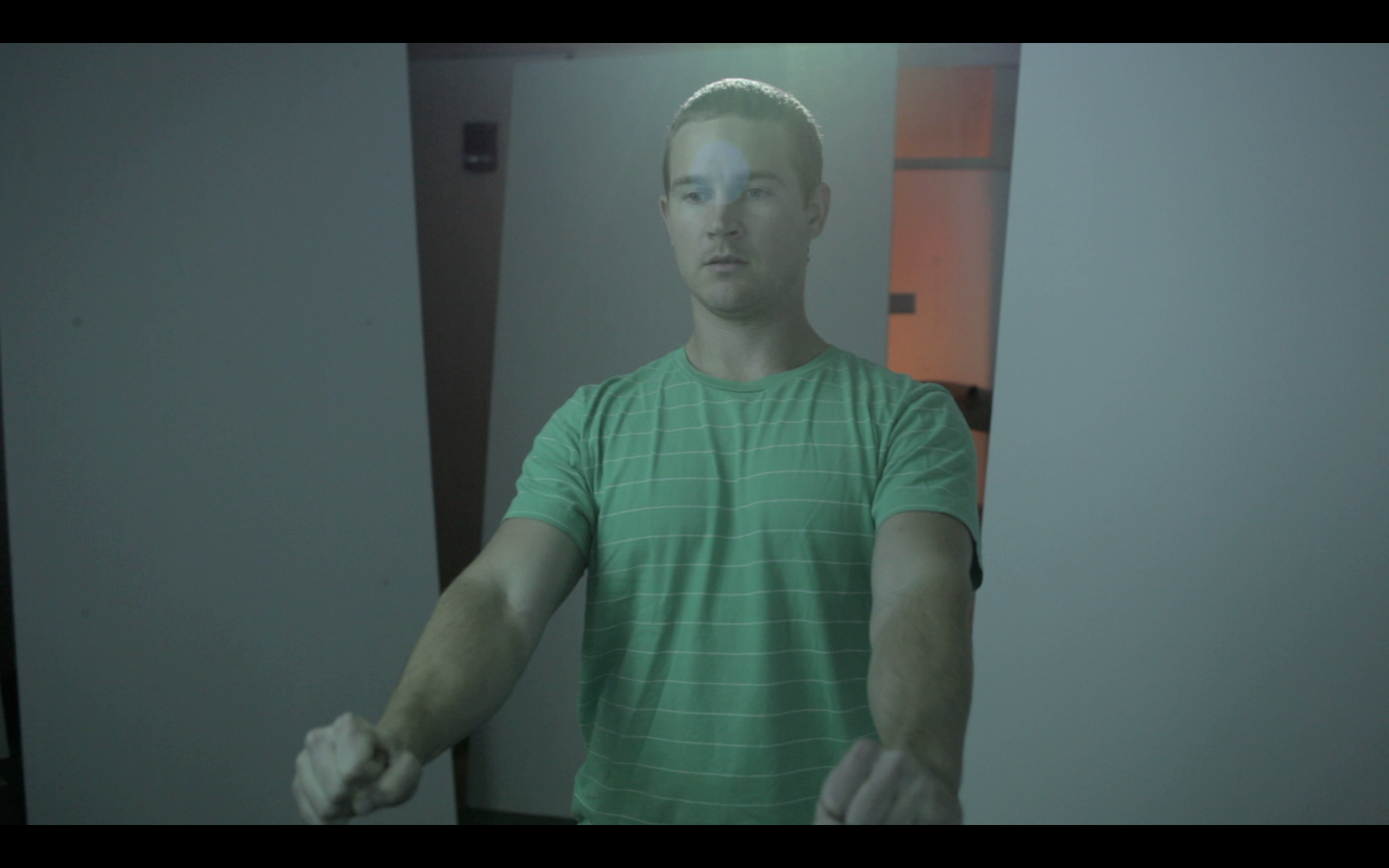 The red rocket bird explodes into bird-seeking rockets when shot. 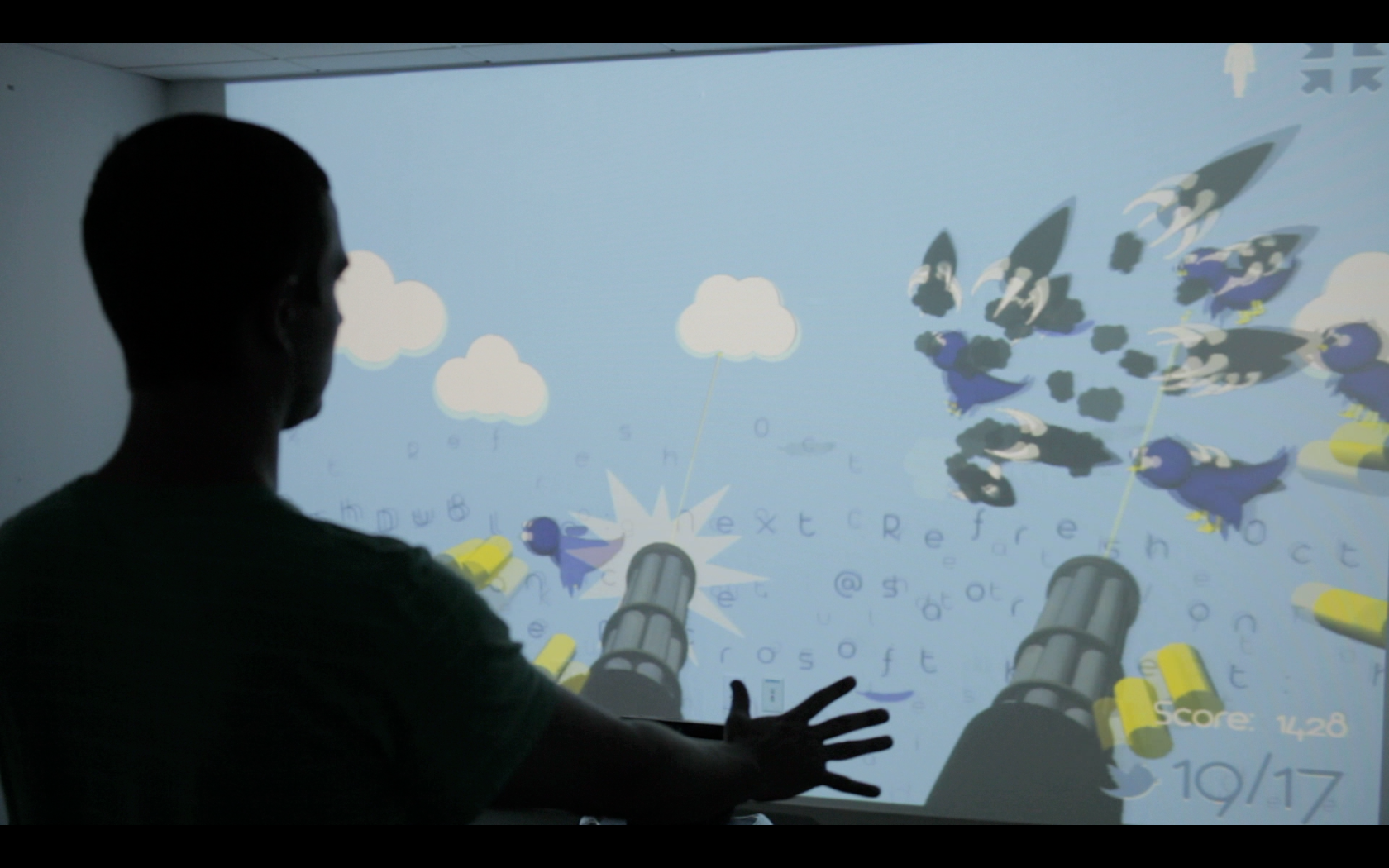 Shoot birds quickly to get a kill frenzy. 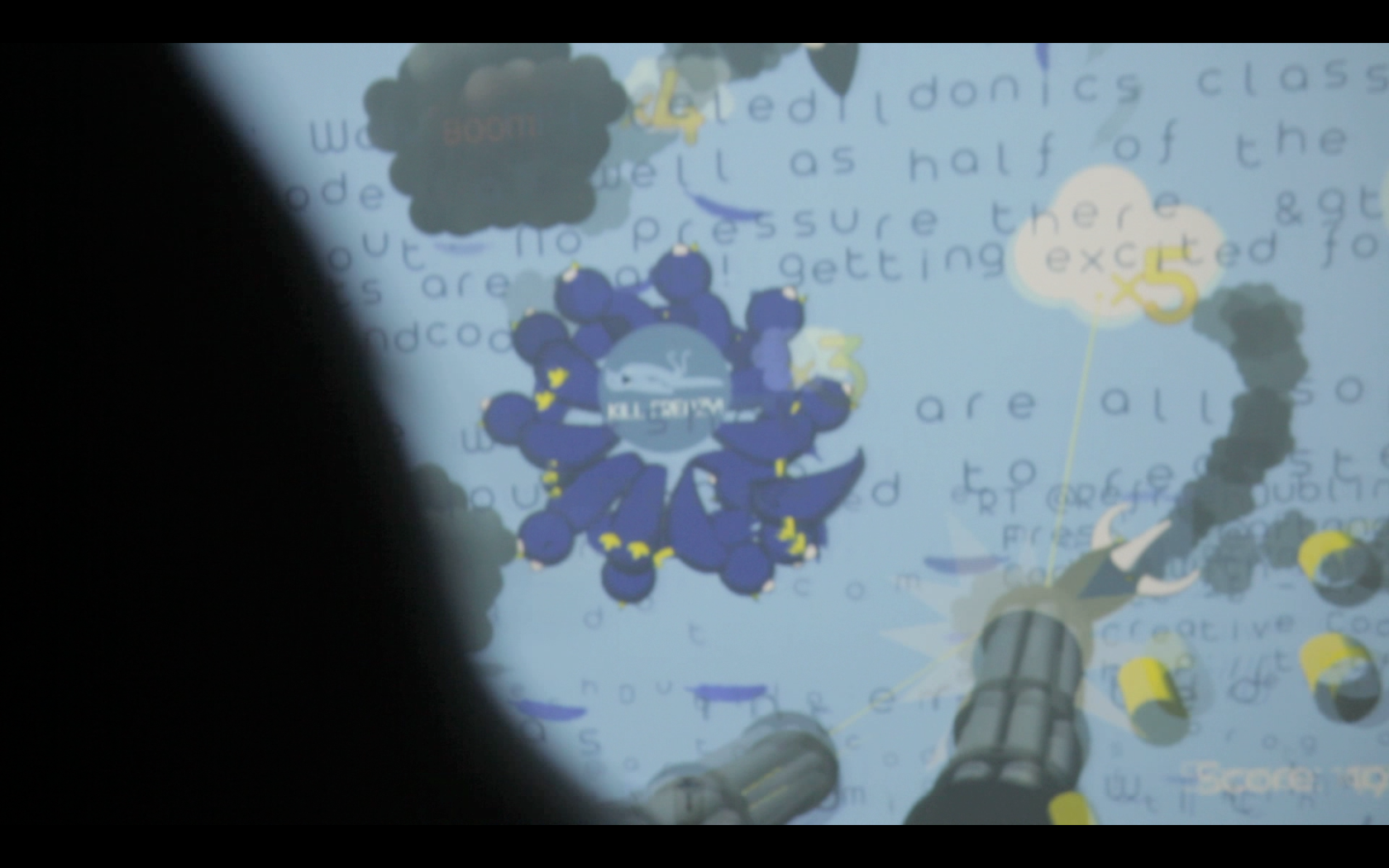 Check out the top highscores. 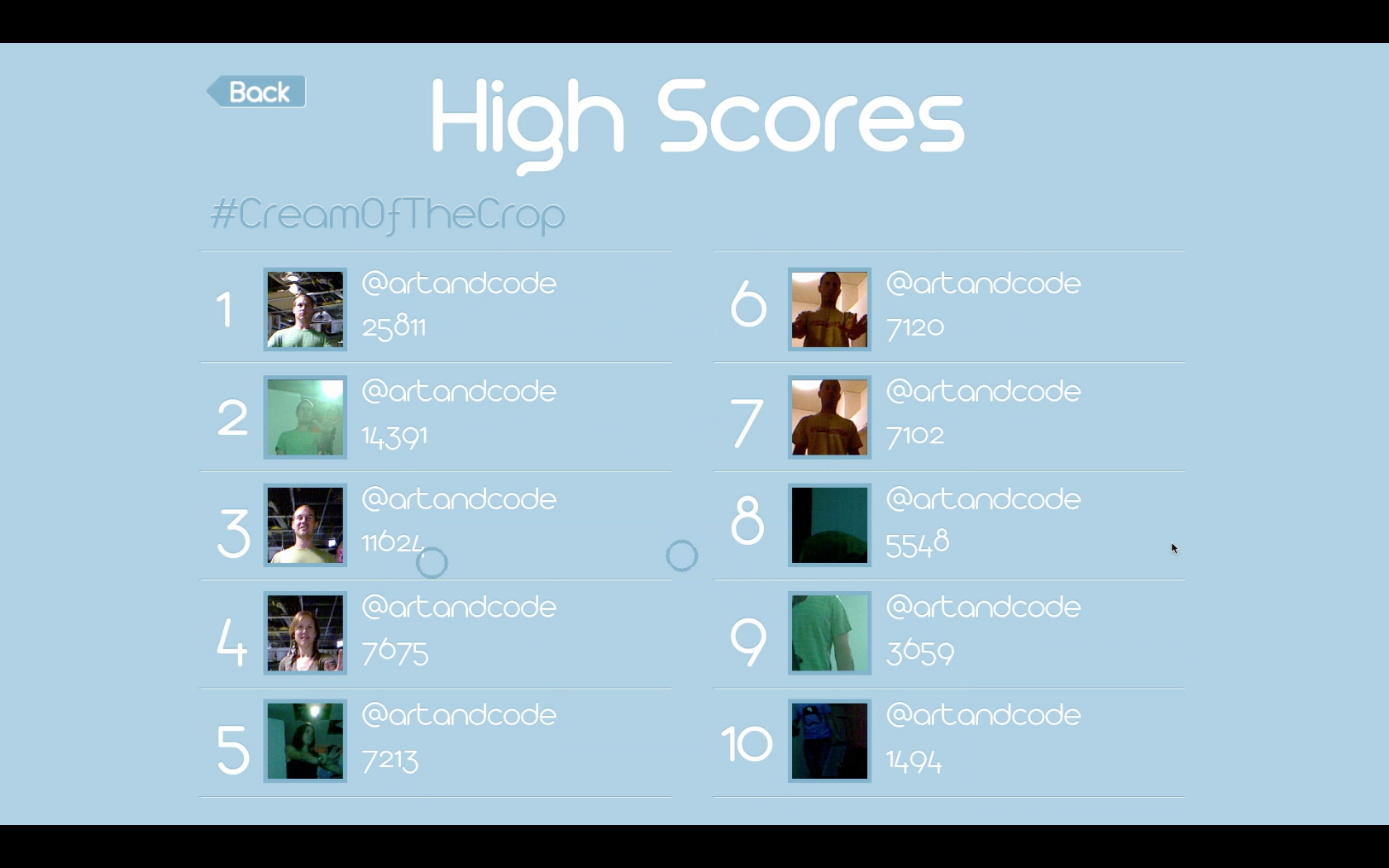 3D Vector Field with Kinect from Nick Hardeman on Vimeo.

This is an initial experiment using the kinect to generate a 3D vector field. This would not be possible without the efforts of the OF team and other people openly hacking the kinect.
Some images on flickr can be seen here.